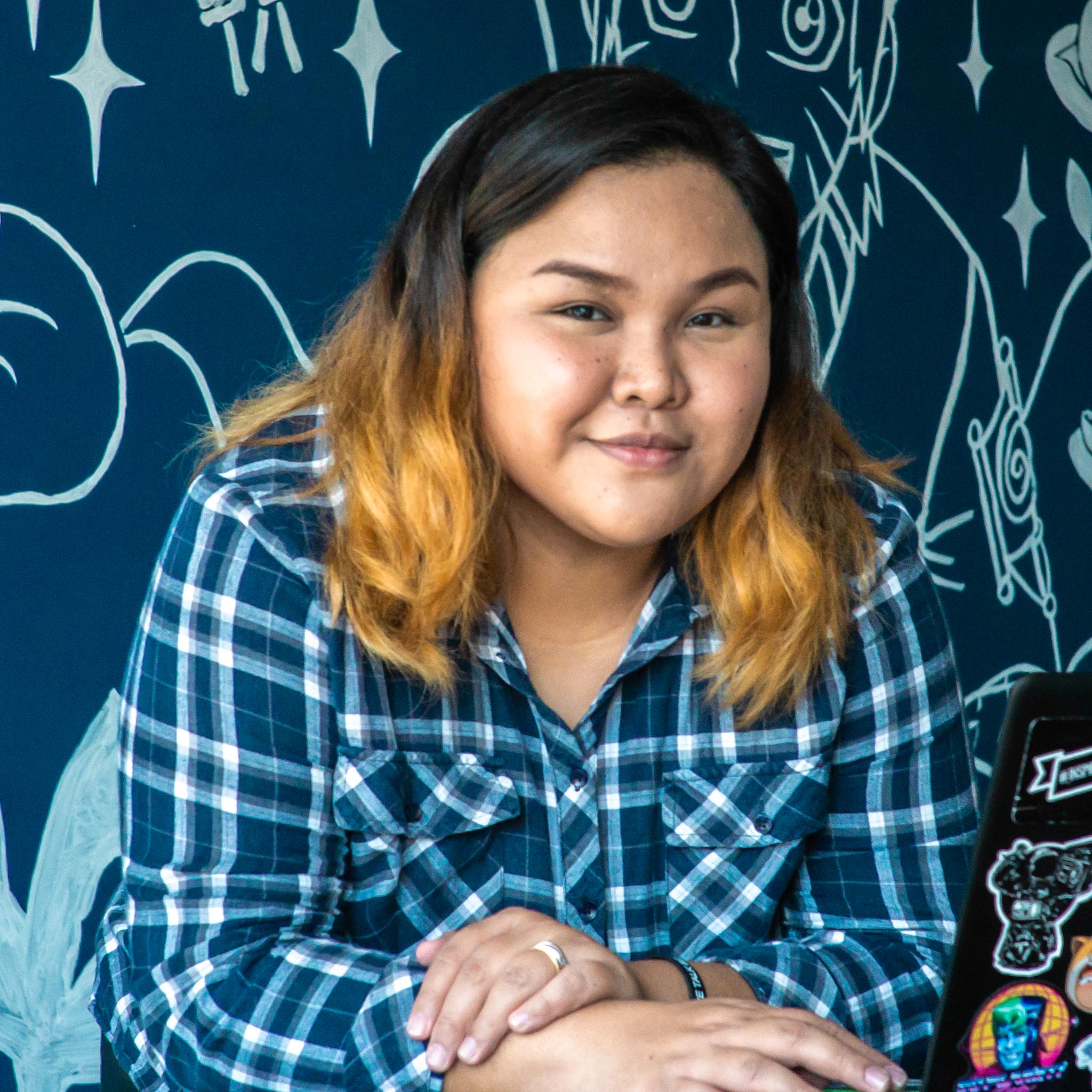 The game that I love when using the virtual reality headset is the game Beat Saber. It is a VR rhythm game that enables players to slice through blocks and avoid obstacles.

Every time I put the virtual reality headset on, it automatically sends me to another world. That is not an exaggeration. It definitely is another world.

For first time users, the headset will give instructions on how to properly set and use it. Before buying the headset though, you need to consider the size of your room. I have a free space in my room about 6.5ft by 6.5ft which is the minimum recommendation.

I was so excited to play Beat Saber, and chose a random track then set it to ‘hard’ mode. My regret was after, when I was sweating like a whale.

Be sure to start with easy/normal first before battling the hard levels. Always hydrate yourself, and prepare a towel handy to wipe all the sweat. It’s definitely a good indoor sweat machine to get yourself moving! Don’t be shy moving the rest of your body to get into the beat!

Virtual reality headsets are temporary escape tools from the real world and is a source of fun. It’s quite expensive though, not just the headset but the games as well. There are also fun free-to-play games to choose from too.